Metsovo; the glorious mountain of Epirus 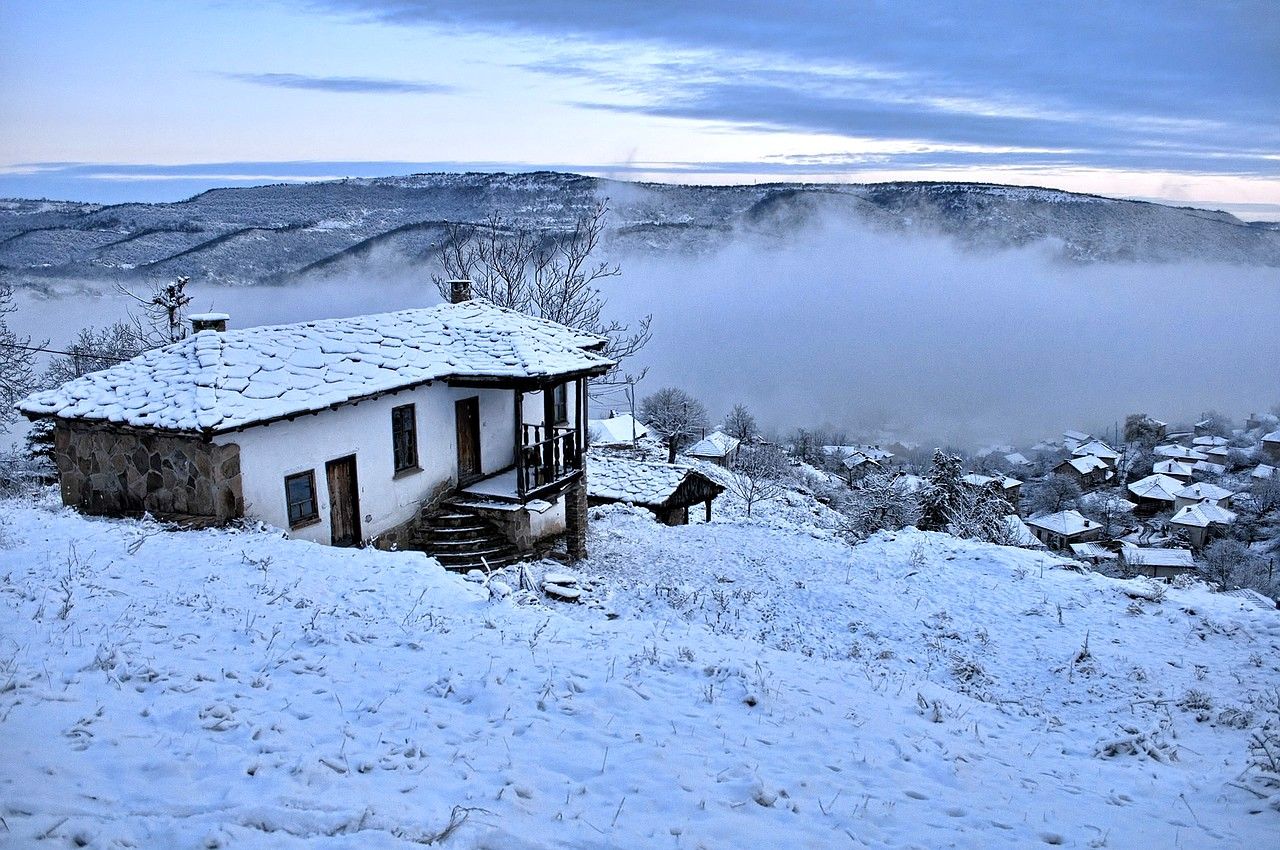 Metsovo; the glorious mountain of Epirus

In Epirus, a vibrant city with countless historical sights, surrounded by lush mountains, has been a reference point for winter tourism as long as any Greek can remember. It’s time to learn more about this beautiful gem.

Metsovo has always been a living settlement, with an economy based on livestock, trade and handicrafts. The Metsovite merchants, who were rich in Europe, in the Danubian Principalities and in Russia, benefited their own homeland, building public buildings, bridges, churches and schools. Metsovo, which was in fact a city-market and service station for transit merchants from the East and West, was a center of cultural exchange between the various local populations. The activities of the Tositsa Foundation and the form of Evangelos Averoff, which contributed to the creation of a tourist stream in Metsovo from the 1970s, stand out.

When you are there, you can’t help but notice the Metsovo Square is one of the most famous of mountainous Greece. Actually, thousands of visitors every year  are photographed next to ... a sculpture attraction with the two bears and they exchange looks with the elderly Metsovites, who "sit" traditionally in their kiosk and comment on Vlach, (a Greek dialect).

The high altitude, where the artificial lake of Aoos springs is located, makes it unique in Greece. In winter the blue waters sink into the white enormity of the snowy landscape and in the summer they drown in the green of the dense forest. Mixed beech forests give their place to fir forests to the north of the lake, where we meet the boundaries of the Pindos National Park and the famous Valia Calda. The whole scenery exudes the tranquility and tranquility that can only be enjoyed in alpine scenery.

Tip: Don’t miss one of the hidden treasures of Metsovo! The traditional fountains…

More than 25 traditional stone fountains, offering crystal clear water, ice water from the slopes of Pindos. Drink that water and don’t forget to take some with you!

Metsovo will offer you a unique feeling that you won’t find no matter where you search. Be one of the lucky ones who have experienced it!