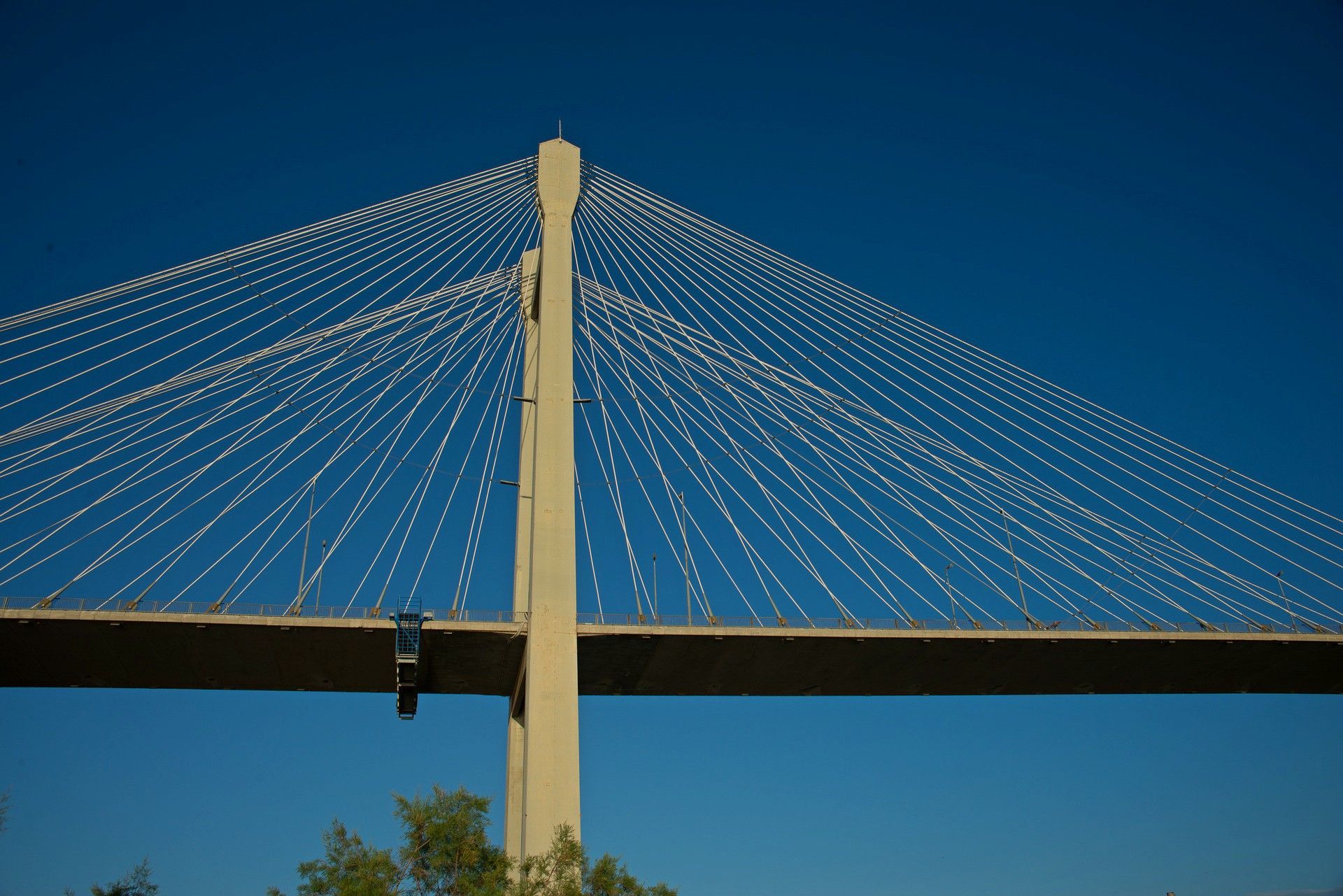 Chalkida (or Chalkis) is a destination that Athenians choose for a one day escape from the noisy city. It is a favored destination not only because it is nearby to Athens but it is also a place with natural beauty and a cosmopolitan ambiance. The most vibrant and lively part of the town is on a picturesque pedestrian street by the sea. It has many restaurants along its shore that serve delicious sea food and a few cozy cafes to enjoy the view.

Chalkida is situated on an island which makes it more special. It has been the capital of Evia since antiquity, one of the largest Greek islands. It has been built on the water strait of the Evripos, at its narrowest point. There are two passages in order to get to the mainland of Greece: two bridges. One is an impressive suspension bridge "The High Bridge Evripos" (or "New Chalkis Bridge") and the other is the "Sliding Bridge".

Almost 80 km from Athens, Chalkida is accessible by car, bus, train or with the suburban railway connection. It takes approximately an hour by car if you choose to cross over the Evripos strait by the "New Chalkis Bridge".

The High Bridge Evripos is a significant landmark in Chalkida. Its construction was a difficult project and it required high standard techniques to build it. To be exact it was needed an 8 year project that was inaugurated in 1993. The new bridge is a cable-stayed suspension one. Its total length is 694.5m, of which 215m are at a height of 35m suspended on air. It is composed of a vehicle lane and a pedestrian walkway in each direction. However, what makes it unique is its thickness which is only 45 cm, thus, making it the thinnest in the world!

It is interesting to note that a strange phenomenon was observed during the construction. The bridge was bent due to the expansion of the pylons from high temperatures. However, the problem was solved by the use of cables at its central part. Due to this magnificent creation, the access to the city and also to the North or South of Evia has finally become easier, faster and enjoyable!

So next time you are in Athens... do it like Athenians