Charalampos | The Carnival of Patra: An amazing endless party | TripElina

The Carnival of Patra: An amazing endless party 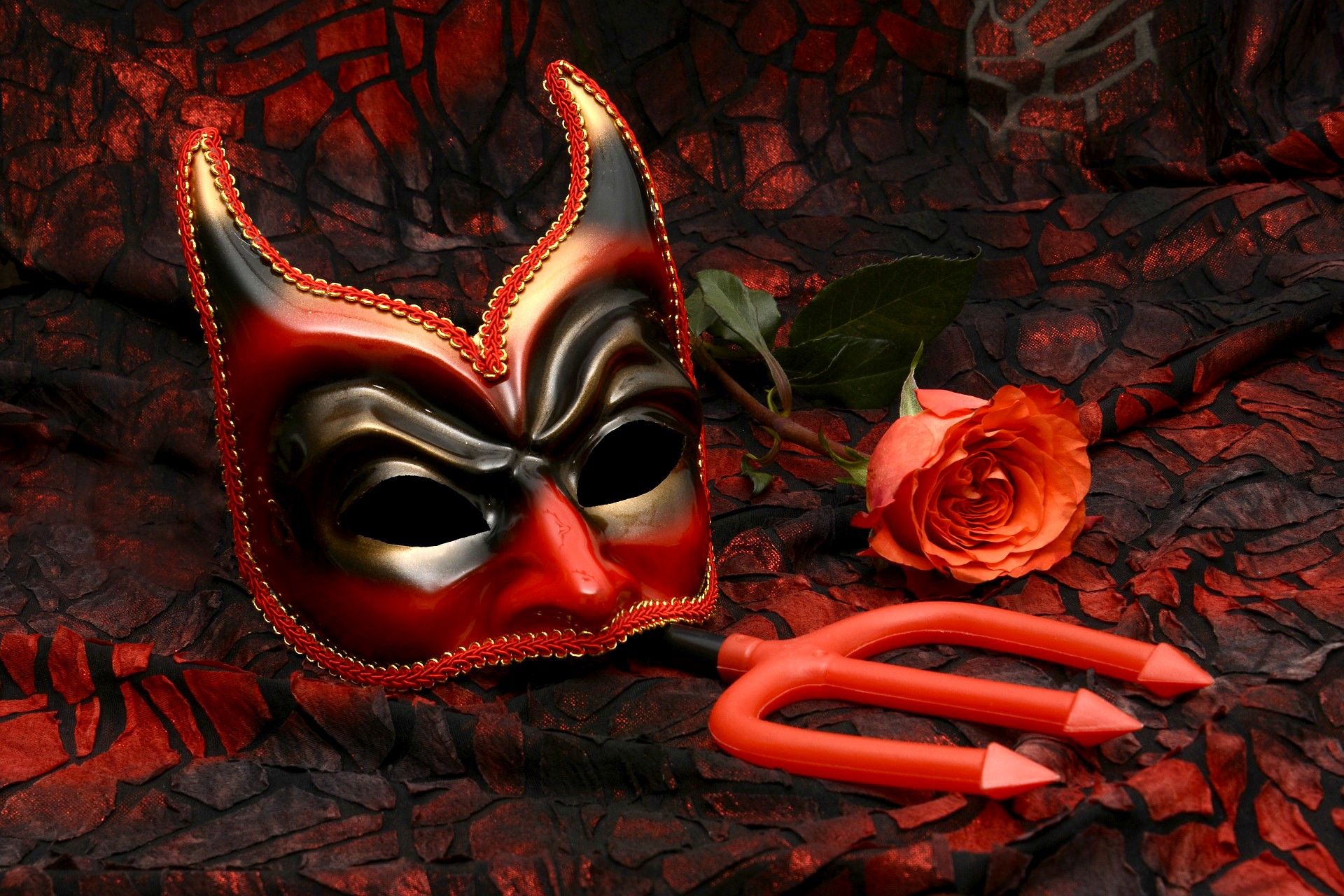 Patra is a magnificent city which is well known for its Carnival in Greece but it is also very well renowned in Europe. It is the biggest and jolliest event organized in Greece compared to various other regions. It begins each year on January the 17th on St. Anthony's day and it lasts up to Clean Monday (40 days before the Greek- Orthodox Easter). The Carnival has obvious French and Venetian influences, with a history ageing back to almost 200 years.

Patra is a city full of life and it seems to be dancing under the rhythm of carnival all year-round. However, during the period before the big parade, endless parties are organized with music; vibrant colours embellish the town and great event happenings take place for people of all ages! Thus, you can feel the good vibes in every corner.

Carnival is not a single celebration but it is a variety of events with amusing traditional rituals that keep you in a state of constant joy. Maybe this is the reason why 40.000-60.000 visitors are attracted to be part of it from all over Greece every year.

So let's study the basic "ingredients" of this festivity!

The Bourboulia is a local custom full of mystery. It dates back to the 19th century, when the social restrictions were intense and the codes of conduct regarding the relations between sexes were strict. The Bourboulia is an afternoon dance. Women turn up wearing a long black garment with a hood and a mask (the Ntomino). The only part of their body that reveals their identity is their eyes. They are free to choose their dancing partner without any scruple.

The King, the Queen and the groups

The participants form 200-300 large groups. Each one of them has a different name and their own group costume theme. The subject matter of each team can have various inspirations from the daily routine or current political news. Some of the groups choose to parade with the use of a float. Startling, colorful, creative, satirical floats cross the main streets of the city.The main figures on the "master floats" are, of course, the Carnival King and the Queen who is a gorgeous lady.

Fifty years ago, an important component of the carnival was added: "The Treasure hunt"! It can be won through various exercises that will test your knowledge on history, literature, maths or other basic awareness questions. It also has games where your artistic skills are tested through painting contests, theatrical pantomimes, sketches and finding hidden evidences that are spread all over the city through its mysterious symbolic figures. Each group's performance is assessed in each competition and the team with the most well performed results wins the carnival!

It is a parade that takes place on Saturday night, a day before the grand one. It is named "podarati" because only the king's float participates in the parade while the rest of the participants walk on the streets holding torches.

The Carnival of Patra arrives at its peak point on Sunday with an extravagant parade. Thousands of enthusiastic masquerades with painted faces that wear stunning costumes follow the spectacular floats for hours by dancing and laughing through their hearts. This massive parade crosses the city and spreads with its positive festive energy - the spirit of life. Millions of spectators watch this celebration on TV, or on the sidewalks, or on the balconies of the buildings.

The burning of the Carnival King

This splendid event comes to its end with an equally impressive closing ceremony. On Sunday evening, the chariot of the Carnival King is burned at the port of Patra. While the king is on fire, people are dancing in the streets drinking mavrodafni (a sweet local wine) while countless spectacular fireworks explode.

But do not be fooled! This is not the end, preparations for the next years' one essentially begin the next day.

Join Patra's carnival at least once in your lifetime! It is a unique experience that shall remain unforgettable in your mind!